Morgan’s commitment to her clients and her business has earned her international recognition as one of the most innovative leaders in real estate. She was nominated for “Best Of Amarillo” in the realtor category for three years in a row. Morgan was named “Favorite Realtor” of 2015, out of more than 850 licenses Realtors in the area.

Morgan was a broadcast journalist before she began her career in real estate. She worked as a news anchor, reporter and producer. Her time as a journalist and the enthusiasm and people skills she acquired, has largely contributed to her success in real estate.

Morgan was working as an anchor in Joplin, Missouri when a tornado hit the city on May 22, 2011. The tornado just missed her apartment, where she was taking shelter. Her perspective on life and her career changed after seeing such devastation. The event caused her to regard every day as a gift.

She also worked for Olympic Broadcasting Services in Vancouver Canada during the 2010 Winter Olympics. Her last position in the news industry was as a main anchor for KAMR NBC4’s morning show, Today In Amarillo.

Her passion for real estate is palpable and she enjoys sharing that passion with her team. 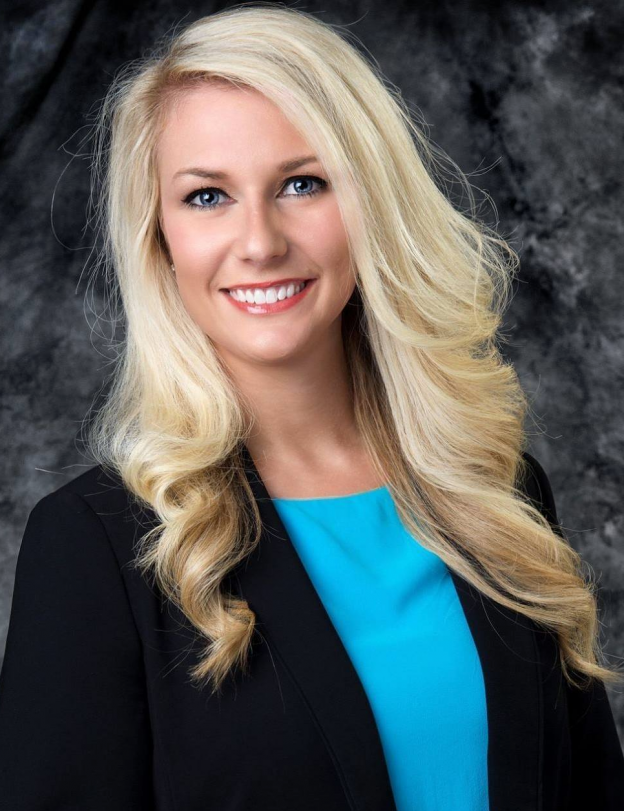 Morgan has a very defined level of commitment - to production, to growth, and to profit.