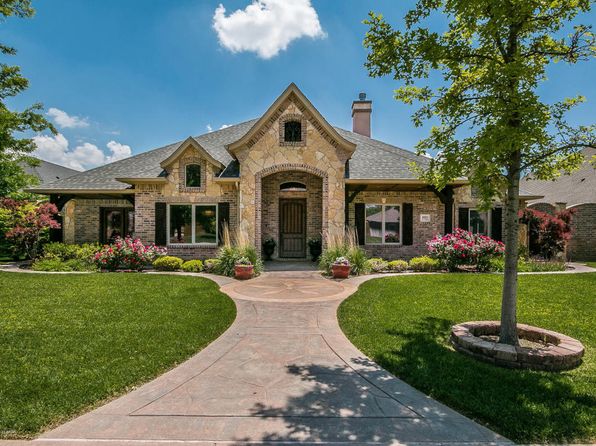 2017 is the fourth straight year for the Amarillo MSA to exceed 3,000 closed sales. 2017 Amarillo MSA closed sales compare nationally and statewide as follows: through November the National Association of Realtors reports 2017 existing home sales to be up 3.80% and the Real Estate Center at Texas A&M reports MLS sales in Texas to be up 3.70%.

Other market metrics showed considerable strength including the average sales price which was up 4.84% to $189,398 along with the median sales price increasing 3.18% to $162,000, both all-time highs.

The available inventory of homes for sale continues to challenge the market with only 1,021 active MLS listings as of December 31, 2017, an increase of just 21 homes for sale from one year ago.

Factors influencing the local housing market include the local unemployment rate which stood at 2.60% according to the November report from the Texas Workforce Commission with 1,400 more people employed than one year ago (an increase of 1.09%); conventional 30-year mortgage loan interest rates as of December 31, 2017 were 4.125%, down one-quarter percent from where rates stood a year ago.

One of the stronger indicators of overall economic health in our local economy is the continuing decrease in foreclosure activity. During 2017 there were only 250 foreclosures; down (24.70%) from one year ago and down (35.23%) from the five-year moving average.

Considering the fact that 3,200 new housing units have been added to the market in the past six years, the drop in foreclosures in 2017 is a significant indicator as to the financial health of Potter and Randall County homeowners.

Buyers remain most challenged by the lack of available MLS inventory which stands at 3.79 months of inventory as compared to Texas A&M’s Real Estate Center’s definition of a balanced market as being 6.5 months of available inventory.

Buyers continue to have fewer choices and higher sales prices, especially for those homes priced below $300,000 where the months of available inventory stands at 2.98. Multiple offers remain quite normal for those homes that are competitively priced and in good condition.

There were 1,021 active single-family listings in the (MLS) as of December 31, 2017. This represents an increase of 21 listings from one year ago.

As a result of the decreased sales activity and the slight increase in inventory, the number of months of available inventory is 3.79 months as compared to 3.33 months one year ago.

The decrease is somewhat misrepresented by the fact that the 2016 total included 122 single-family attached homes (townhomes), thus, single-family detached permits are down by 23 units, a decrease of 4.58%.

For the first time in several years the inventory of buildable lots is at a level that is not stifling new construction activity.

The decrease in single-family building permits is most likely explained by (1), a tightening in the supply of skilled construction workers, and (2), an increase in new home construction outside the Amarillo city limits, though there is no empirical data to confirm this assumption.

*CB First Equity, Realtors has reported on the Amarillo Area housing market since 1977. Those reports have been based on reported sales/listings provided by the Amarillo Association of Realtors’ Multiple Listing Service (MLS).

The MLS has grown, territorially, over the years and technological advances have made it easier for data to be processed from virtually every corner of the Texas panhandle.

We have always focused on the immediate Amarillo area, including Canyon, Claude, Bushland, and Panhandle.

However, as the MLS has grown, it has become more difficult to filter out data from outside the immediate Amarillo, resulting in minor distortions in our reports. Data now considered is specific to five counties that comprise the  *Amarillo Metropolitan Statistical Area (MSA).  Armstrong, Carson, Oldham, Potter, and Randall counties.

This mirrors current reporting at the Real Estate Center at Texas A&M University.